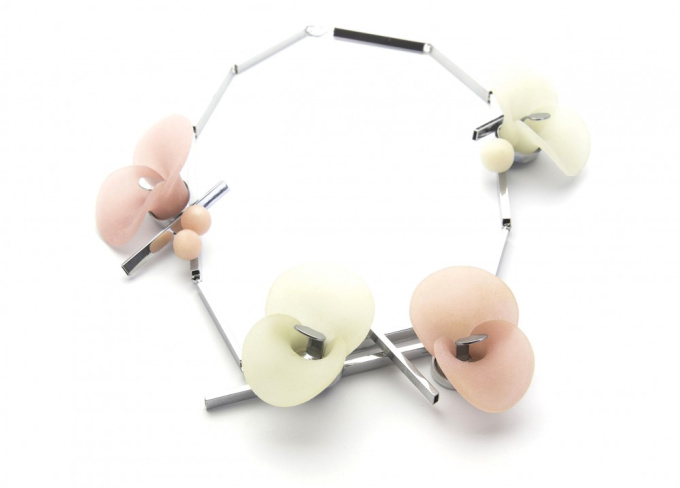 Katja Prins is a famous Dutch jewellery designer who was born in Haarlem, the Netherlands in 1970.

Prins attended the Vakschool Schoonhoven from 1989-1993 and later enrolled at the Gerrit Rietveld Academy in Amsterdam where she studied from 1993 to 1997.