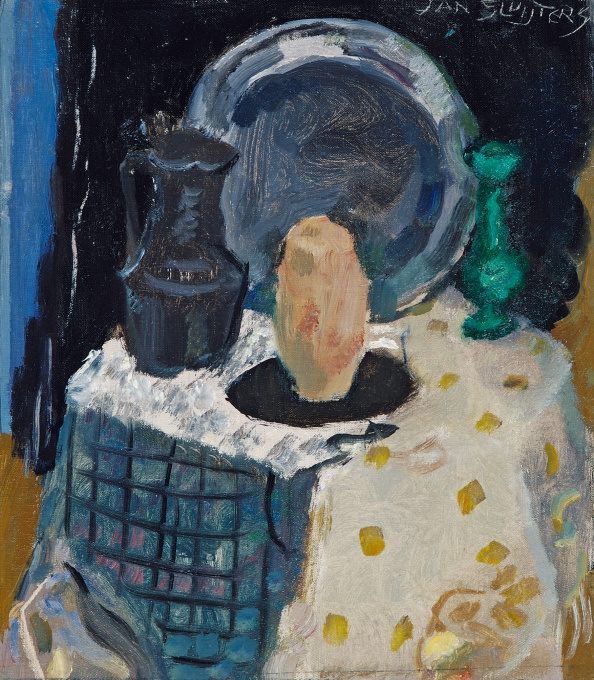 Still-Life with Plate, Tinn Can, Vase and Stone Jar on Table 1927

The painting is included in the digital oeuvre catalog by Jacqueline de Raad of the Netherlands Institute for Art History, The Hague under number: 108134.


About the Artist - 64 more artworks