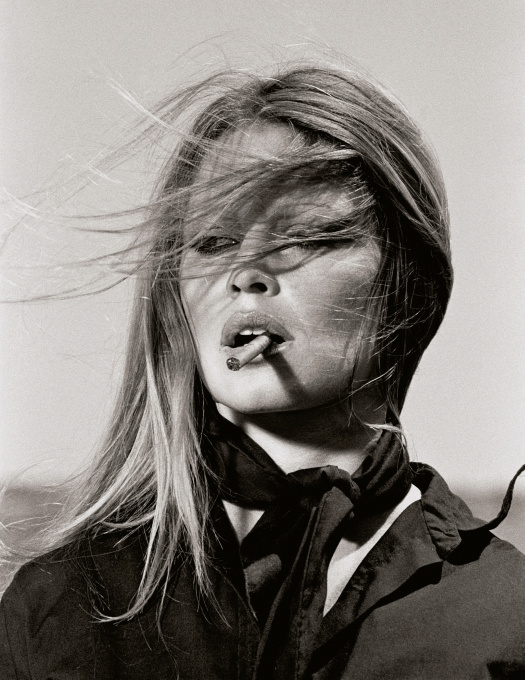 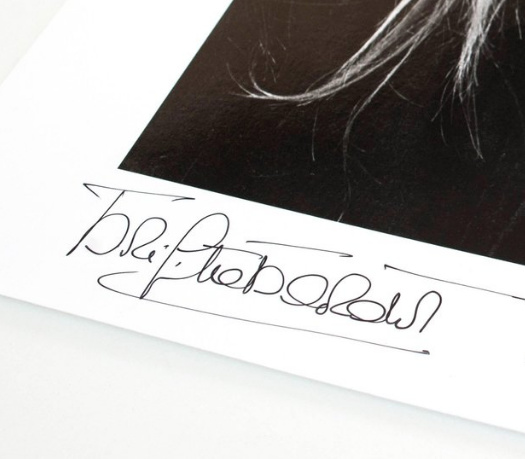 Terry's Quote: “During rehearsals for ‘The Legend of Frenchie King’, I noticed that when the wind blew there was the potential for a great picture. When the time came, I only had one frame left – one shot at it. But suddenly the wind blew, and it was a knock-out.”

In this special edition Brigitte Bardot has co-signed the photograph as well.