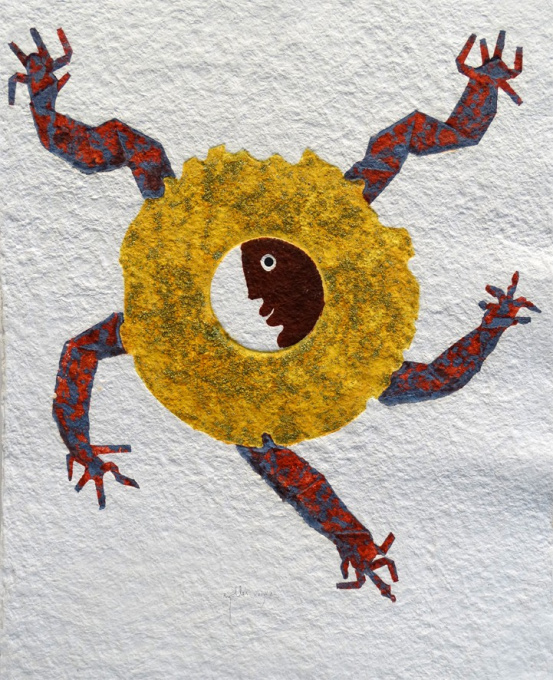 Juan García Ripollés was born on September 4, 1932 in Alzira, Valencia in Spain.

His early years were hard on him, also because his mother died giving birth. Ripollés held many professions before he moved to Paris in 1954 to become an artist. That he was talented was noticed quite quickly and within four years his works were exhibited at the prestigious Drouand David Gallery, where earlier Picasso and Chagall had held exhibitions. Ripollés returned to Spain in the early 1970s where he found his workshop to be the natural environment to further develop his style. His routine remained unchanged and he can still be found in the small hamlet of Mas de Flors in Castellon.

For over half a century his prints and canvasses have been exhibited at the most renowned galleries and museums of New York, Tokyo, Amsterdam and Beijing. His man-sized sculptures have been commissioned by many cities across Europe and in Beijing.