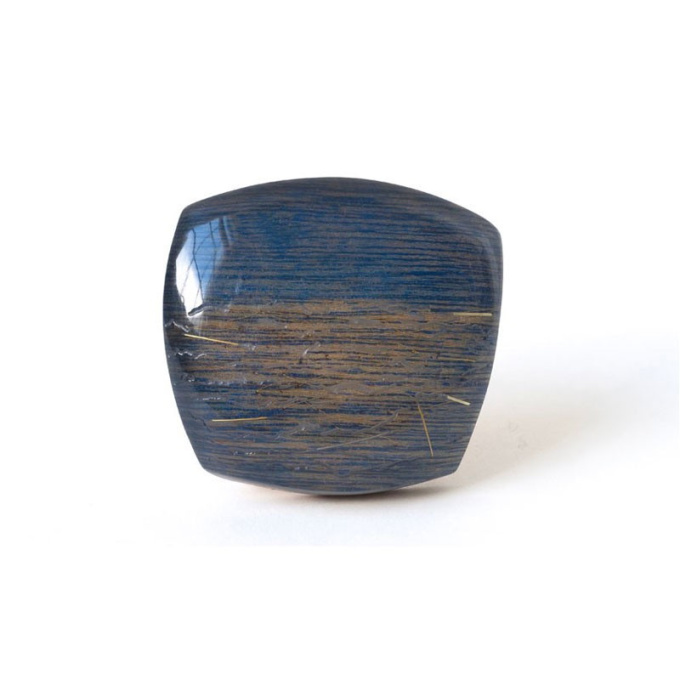 Beppe Kessler is a Dutch jeweller and visual artist who studied at the Gerrit Rietveld Academy in Amsterdam. Where the focus of her work initially lay in the designing of textiles, she shifted her focus towards jewellery. Her jewels are often made with unusual, cheap and widely available materials, such as PVC and rubber bands. While her education did not include the cover of jewellery, Kessler became extremely successful and widely known. Kessler stopped working with textiles altogether in 2000. Since 2002, Kessler works predominantly with felt, perspex, pyrite and alabaster.

She has won numerous prizes for her body of work in her life. Her works can be seen in numerous galleries and museums all over the world, such as the Rijksmuseum and the Stedelijk Museum in Amsterdam, the Gemeentemuseum in The Hague, the Victoria and Albert Museum in London and the Museum of Fine Arts in Boston.