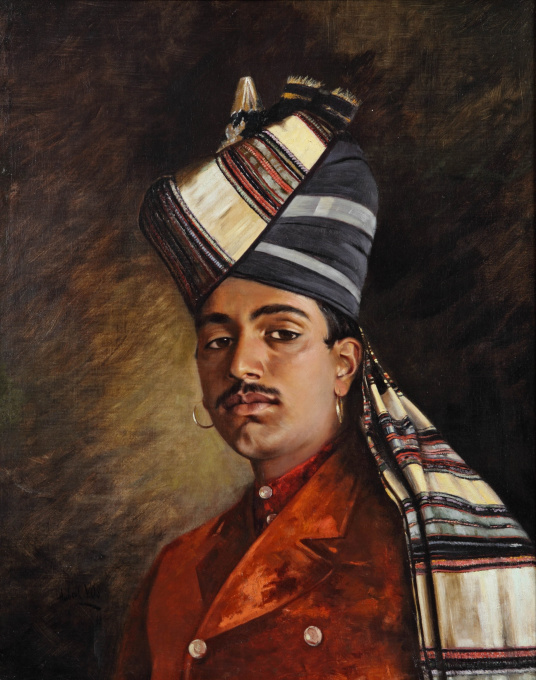 Portrait of a Punjabi in British India 1898