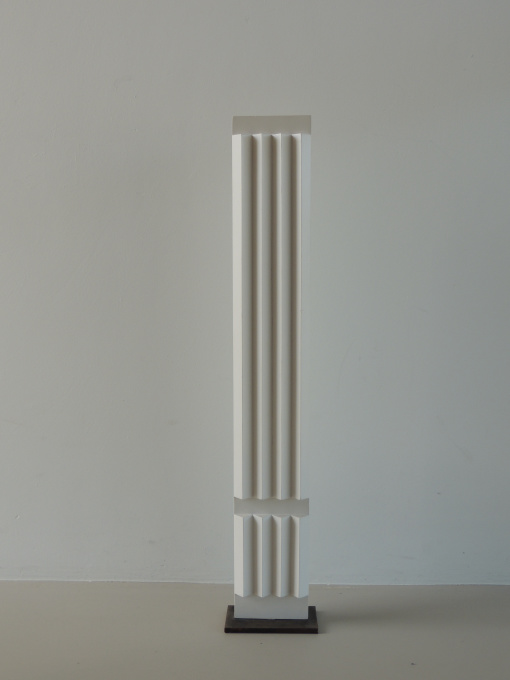 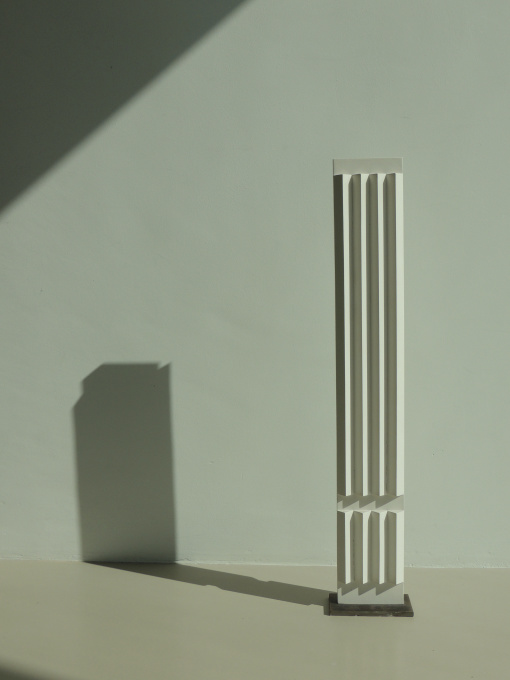 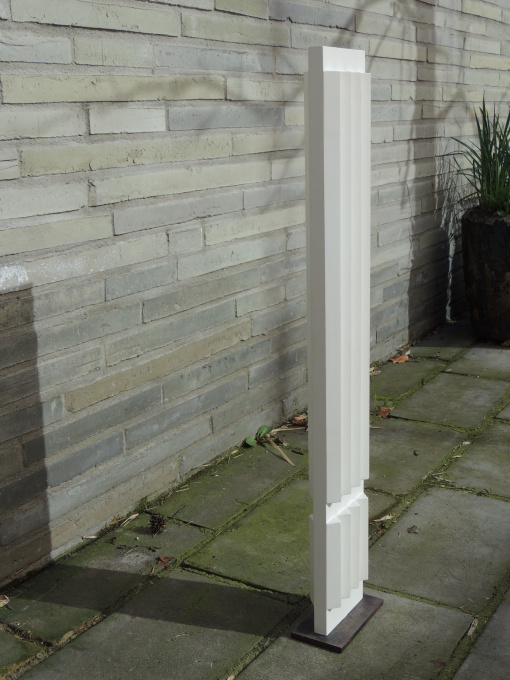 Leo Erb studied at the School of Applied Arts in Kaiserslautern from 1940 to 1943. In the years 1946-1947, he attended the art academy in Saarbrücken. His main teachers there were Boris Kleint and Johannes Itten. Leo became familiar there with the "Bauhaus education" and especially with the colour analysis of the Bauhaus.

In the years 1948 and 1949 Leo Erb started his own studio in his hometown St. Ingbert. During this time he also created his first linear cuts, sculptures and line drawings. In 1957 he then founded the "New Saar Group" together with his teacher Boris Kleint and other young artists from Saarland.

From about 1958 he started his structured "line paintings" and "line reliefs", which he exhibited in Düsseldorf as part of the seventh evening exhibition "The red image" of the ZERO group.

In 1961 Leo Erb moved to Paris, where he lived and worked in his home-made studio until 1975. During this period he developed his work further and created "linear light objects", "solar sculptures" and kinetic objects. In 1977 he participated in Documenta 6 in Kassel.

In the work of Leo Erb, 'the line' and the colour white in all shades run like a red thread. This is his hallmark and relates to his work, such as drawings, material paintings, reliefs, sculptures, kinetic objects, light objects and handprints.

In Leo Erb's artworks, the great Bauhaus doctrine also often returns, radicalised and focused on its essential elements.
Many of Leo Erb's line pictures and line objects can be read as both flat and spatial.