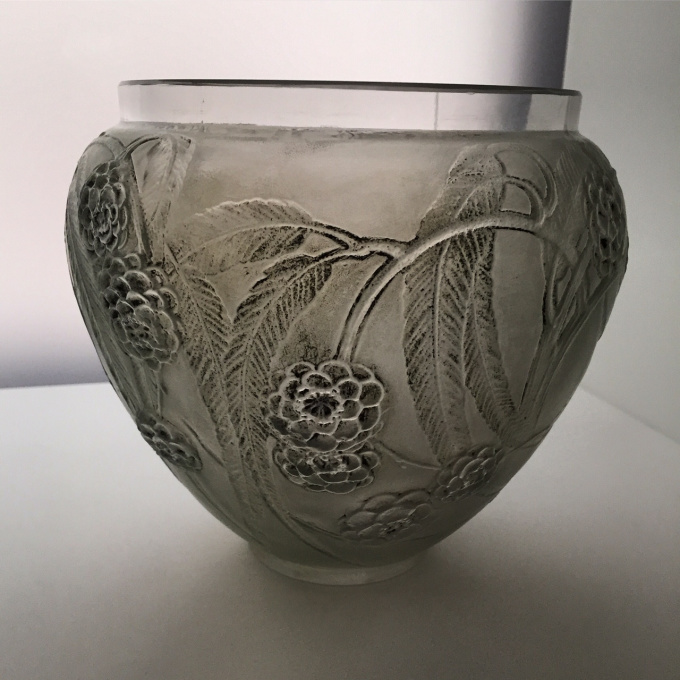 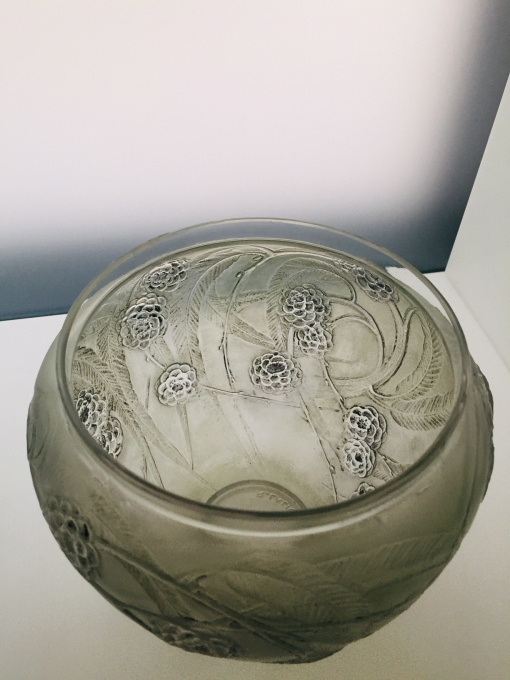 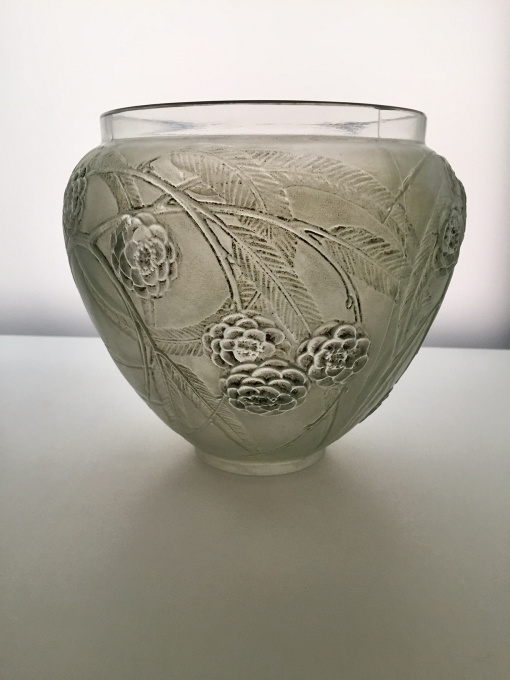 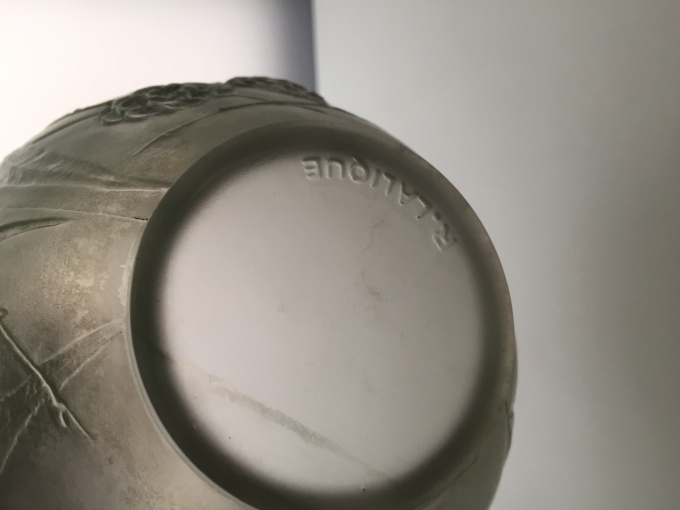 This wonderful lightgreen stained vase was designed by French Master Craftsman Rene Lalique (1860-1945). Its a beautiful early example dating around 1923. Height is 15 cm. Signed in the mold.